What border gates were opened to refugees? Are refugees sent to Europe? 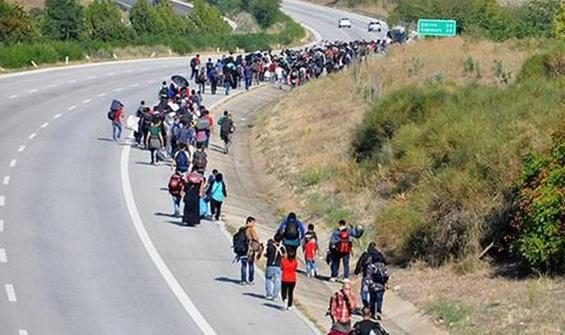 WHAT BORDER GATES WERE OPENED TO REFUGEES?

Following the attack on Turkish soldiers in Idlib, the border gates were opened for Syrian refugees to go to Europe.

Approximately 300 immigrants, including women and children, who came to Edirne walked to the border to cross to Greece at midnight after the news was heard.

Immigrants who take their bags on their backs continue their marches to reach Pazarkule Border Gate, which opened to Greece from Karaağaç Neighborhood.